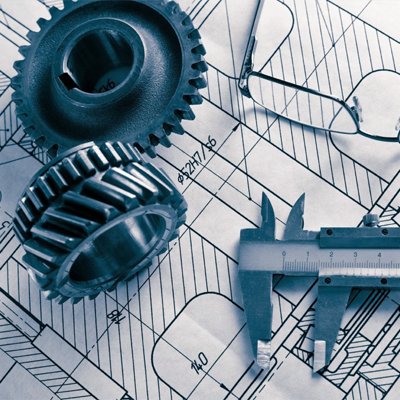 DryFire comes with a wide range of sporting, skeet and trap layouts - including English, American and Olympic versions.

Of course, there will always be that awkward target designed by some sadist at the shooting ground - the one you "almost" hit but can't quite get your head around, the one where you are never quite sure where your shot pattern went relative to the target.

Target Designer comes to the rescue - you can generate your own version and practice repetitively with DryFire.

A target consists of a shooting stand/station and one or two traps.

On the shooting stand you are facing a particular direction.

Each trap is placed somewhere relative to where you are standing and each launches a target in a particular direction at a particular angle and speed.

That's what Target Designer allows you to do - to define specific targets (singles, simultaneous doubles or on-report doubles) for intensive practice with DryFire. 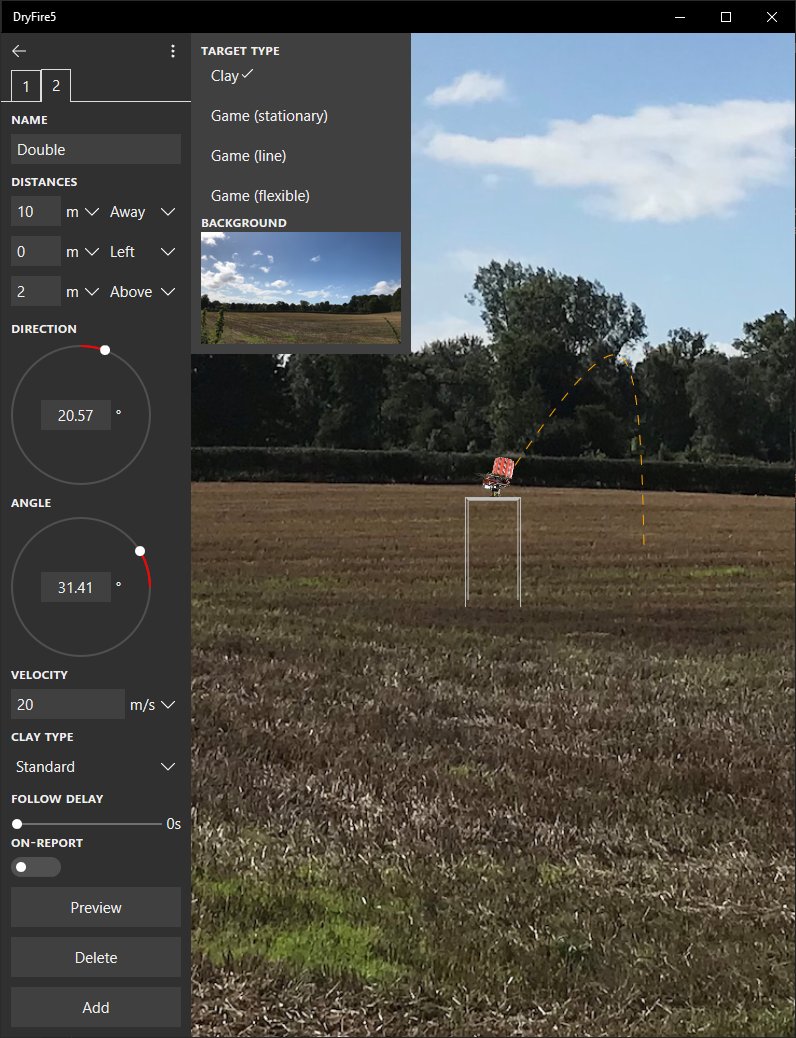